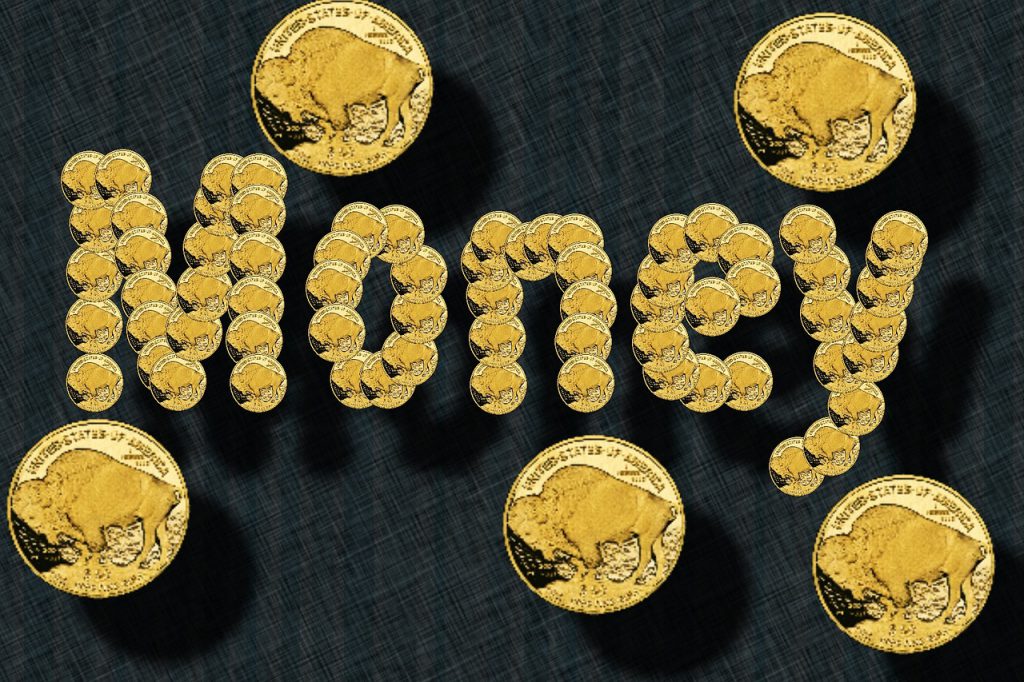 What is “multiple sources of income”? Why have them? What are the advantages of having more than one income stream?

Let’s take a look and find out.

Multiple sources of income, often abbreviated to MSI or referred to as multiple income streams, means having more than one source of income. Generally it refers to having several sources of regular income, not just bits and pieces from varying sources, although this counts as well and can add up if there are enough bits and pieces.

Some confuse MSI with passive income, assuming all multiple sources of income are passive. They can be, and the more that are the better, because you can only work so much, but not all are passive.

The way I see it, income can come in three different ways:

Active means you have to constantly be working at it, or producing, like in a job situation or running a business.

Residual income is kind of passive, but may require ongoing maintenance and work on occasion to keep the momentum going. Generally some work is done in the beginning – such as writing a book – then that initial work continues to generate income over and over, like with royalties.

Passive income can be a result of something starting out as residual, but is more like earning bank interest, or profits on investments, such as rental properties. Passive income sometimes doesn’t require any work to be done either in the beginning or during the course of the income being received.

The Advantages of Multiple Sources of Income

You never completely run out of money. That’s the biggest advantage.

Think about it this way. Most people only ever have one source of income: Their job. What happens when someone loses their job? They suddenly find themselves with no source of income whatsoever. That’s a scary situation to be in.

At least when you have other sources of income, even just one, there is some back up. It relieves some of the stress if you lose an income stream, knowing you still have others.

Now that’s just at the base level. The real advantage to creating many income streams is that it’s the best way to build wealth. People who are rich rarely only have one source of income. They will be involved in several businesses, have an investment portfolio, perhaps write and sell an eBook. Rich people rarely rest on their laurels, because they know what made them rich in the first place and they also understand that things can go wrong and they could eventually lose money with one income source.

They want the security of contingency plans and have back up income sources in place. Cash flow is everything, and if one income source goes sour, having cash flow from others is enough to keep them afloat and get a new income stream established.

Setting up several reliable income sources makes a lot of sense. Whether you aspire to be rich, or just long for financial security, MSI is definitely the way to go.

If you want to know how I learned to set up multiple sources of income, click the link below and check out my #1 recommendation.

2 thoughts on “What Is “Multiple Sources Of Income”?”