Is Usana a scam? Or is it a legit way to make some real money? The company has had its share of controversy, so is it worth joining or not?

Let’s take a look and find out….

MLM is really hard. Make money with my Top Recommendation instead. Click below… 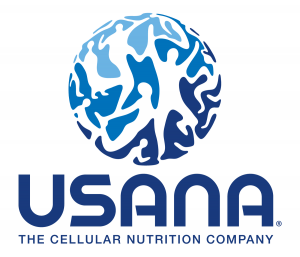 Usana is a health and wellness MLM company based in Utah, and was founded by Myron Wentz back in 1992. Over the years Usana has been embroiled in a few controversies (as many MLM companies often do), the most notable one when the company sued Barry Minkow for his 500 page report claiming Usana was nothing but an illegal pyramid scheme, forcing its members to purchase Usana products (nothing new there with MLM). The SEC also launched a probe into the company’s financial practices, but yet Usana is still going strong today.

The company claims you can be your own boss if you sign on as a distributor, but is that really the case?

We’ll look at answering that question after the next section.

One of the best ways to make sales and recruit new members into your network marketing downline is to have your own website. Check out Wealthy Affiliate to see just how easy it is. It’s free to join.

Originally focusing on vitamins and the like, Usana has since got into the ever-popular skincare scene, producing a number of products in this category.

I won’t go deep into the product range here, as there are a few, and this review is more focused on whether you can make money as a distributor for Usana.

Basically there are 3 categories (apart from business materials), and they are:

Nutritionals is a selection of vitamins and mineral supplements, with each formulation designed for a particular health benefit.

Foods & Energy is more along the lines of food replacement drinks, energy drinks and snacks to help you lose body fat and live a more energetic life.

Skincare offers up moisturisers, toners, anti-aging creams and the like for more healthy and youthful looking skin.

As is the case with all MLM companies, the prices for the products are not cheap. As an example, a simple facial cleanser costs over $30.

It’s always possible to make money in any MLM venture and Usana is no different, however, it’s much harder than these companies ever make out. Generally only the top 5% or less of distributors ever make a fulltime living from MLM

Those are the 2 main ways to earn with a MLM compensation plan. Direct sales is pretty basic. You sell products to others at a retail level and keep the profit margin.

The real money earning potential comes with recruiting, building active downlines, moving up the Usana ranks, collecting bonuses and residual commissions along the way. It’s possible, but it’s damned hard. Most people fail at the recruiting level, and it’s active recruitment that’s the only pathway to success in a venture like Usana. 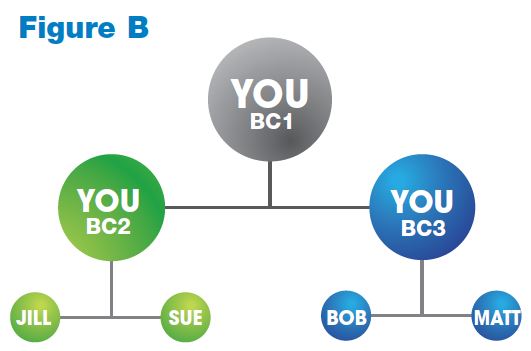 Some ways you can earn include:

On the Usana website they have a link to their income disclosure. However, when you click on the link it just keeps sending you back to the page you were on. Seems a bit suspect. I did discover that only around 5% of Usana distributors are making what I’d call a fulltime yearly income. Almost one third make around $2000 a year or less.

As is typically the case, you almost need to be Albert Einstein to understand these MLM compensation plans, but here’s the link to Usana’s official PDF that “explains” it in not so plain English.

The main thing I don’t like about MLM is the design of their compensation plans. Usana uses a typical MLM compensation plan, which means it’s hard to figure out and basically gives all advantages to the company and those up the very top, while the vast majority do all the hard work for practically no money.

MLM is an absolute blessing for businesses because they save stacks of cash by not having to pay wages, retainers, or even that much on advertising and promotion. They recruit a bunch of people, promising them extravagant lifestyles down the track, then get those people to work for free, buy most of the products, do all the selling, promote the products and business to others, and expand the business with the inherent need to recruit.

The distributors, especially those right down the bottom, do all the work for the company with the promise of commissions and bonuses down the track.

It’s a hell of a deal for companies like Usana, but a really shitty one for the workforce. That being said, MLM remains a major lure for people looking to get started in their own venture because everything is already set up and ready to go.

On that point, no one owns their own business when they join a MLM venture like Usana. You never own anything. You pay them for the right to be their sales rep. That’s all you are and all you ever will be.

You can’t sell your business one day, change prices, add new products, or make any decisions. It’s all up to Usana.

For these companies to make the statement that you’ll own your very own business if you join them is a blatant lie.

Check out my #1 recommendation for making money on the internet!

Is Usana An Illegal Pyramid Scheme?

No, Usana is not an illegal pyramid scheme, despite what people have claimed about it. In my opinion all MLM companies act in a borderline manner when they place so much emphasis on recruitment, charge people to join their company as a worker, and then make their workers purchase products every month.

That being said, Usana does have real products, and products that can be sold at retail. Therefore it avoids the illegal pyramid scheme tag, as to be classified as the illegal version, the company would have to rely solely on new investor money via recruitment and have no products of tangible value. 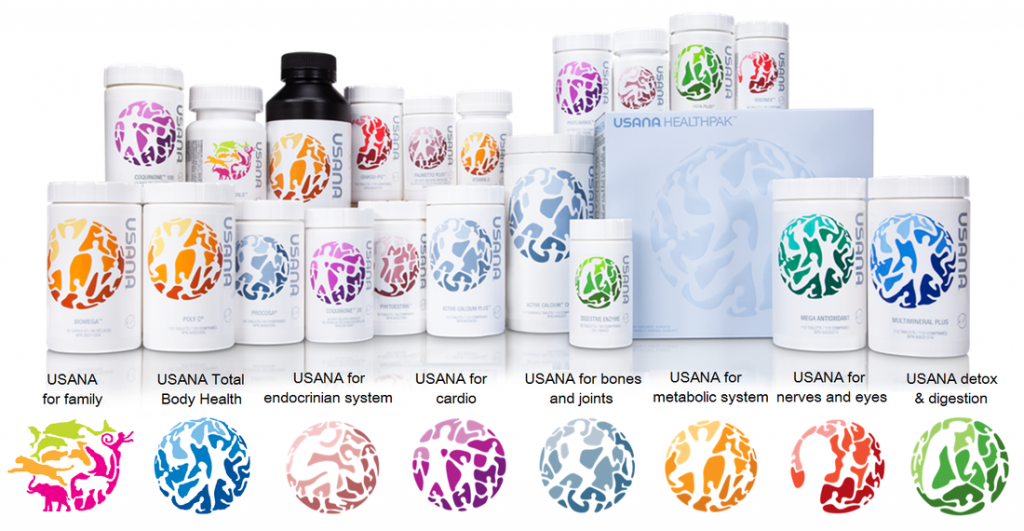 How Much Does Usana Cost To Join?

To become an associate with Usana, you must first purchase a Welcome Kit for $29.95. This will give you your basic business materials to get started. After that you’ll likely need to buy more business gear as well as some products to demonstrate to others.

Is Usana a Scam?

I don’t think it’s a scam, just a typical MLM venture operating in a niche that has literally been done to death. Unless you can recruit like a maniac, you won’t get very far, as everything really hinges on building active downlines so you can move up the Usana ranks.

The prices are way too expensive for what the products are, and Usana has been around for so long that practically everyone has already been approached about it. It would be like trying to introduce people to the Amway concept. No one wants to know.

I’d give it a miss if the goal is to make some really good money without doing your head in.

I’ve been involved in MLM in the past, and while I can understand the attraction to joining something that’s already established, it is such a grind-a-thon when it comes to making consistent income or being able to advance. There are much easier ways.

These days I much prefer affiliate marketing, as you don’t need to recruit, pay joining fees, can do it all online from home, no purchasing of products, and you can promote practically anything you want and earn really good commissions.

I’ve written a guide on how to get started in the lucrative affiliate marketing world, and you can access it by clicking on the banner below. It only takes 5 minutes to read and is well worth your time.