Is Desktop Commission System a scam? The platform claims you will be making at least $1000 online every single day, but is that the truth or just a sales pitch to hook you in?

Tired of scams and programs that are nothing but sales hype? Click below for my Top Recommendation. 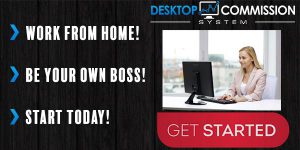 What Is Desktop Commission System?

I’m always instantly skeptical when I come across a make money online scheme that immediately makes big claims. In the case of Desktop Commission System, stating that we’ll all be making a consistent $1000+ per day, every day, is a huge claim. And to top that off, we are told it’s going to happen quick and easy. Also, you don’t even need any prior experience.

I wish making that kind of money was easy, but you talk to anyone who’s been in the online marketing game long enough, and every single one will tell you it doesn’t happen quickly and it’s certainly not easy.

If it was so quick and easy to get cashed up online, then just about everyone you met would be making a hefty online income. There is plenty of money to be made online, for sure, but the internet is not some magical money printing machine. It’s a very competitive arena – one with lots of money making potential – but in most ways it’s the same deal as making money offline.

It takes time and it takes effort and persistence and a commitment to the long-term goal.

Desktop Commission System claims to be a totally free platform that can generate a 6 or even 7 figure per year online income very quickly and easily, but as you will discover, this is not the case.

Let’s break it all down so we can see clearly why this platform can’t live up to its own hype. 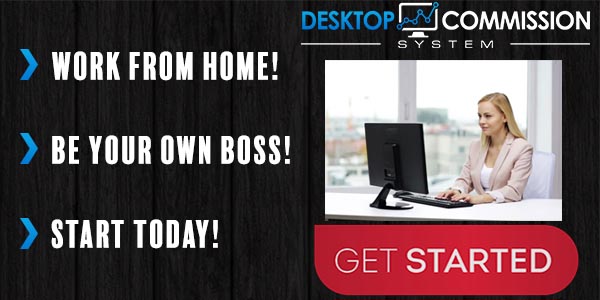 It’s Not Free At All

When you first land on the site and watch the video sales pitch, you are told that it’s completely free to join and start earning mega bucks with their “forgotten about” money making system.

It’s stated over and over again that lifetime access to the system is 100% free!

But when you go to input your details to join up, you are immediately redirected to a checkout page that asks you to pay $47, marked down from the usual price of $67 (it’ll always be $47, by the way).

The Testimonials Are Fake

This is an extremely common ploy, filling the website and sales video with fake testimonials talking up the program, with people saying how successful they’ve become and that’s it all been a breeze.

Generally the written testimonials are either created by whoever is running the site, or they hire freelance writers and videographers to write and produce glowing reviews. Most of the video presenters tend to come from freelancer site, Fiverr, as it’s a common gig offered on the platform. 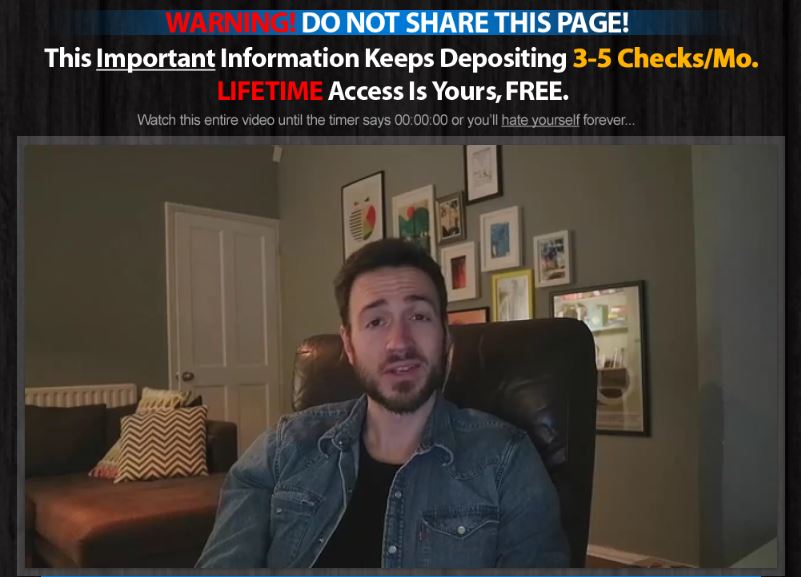 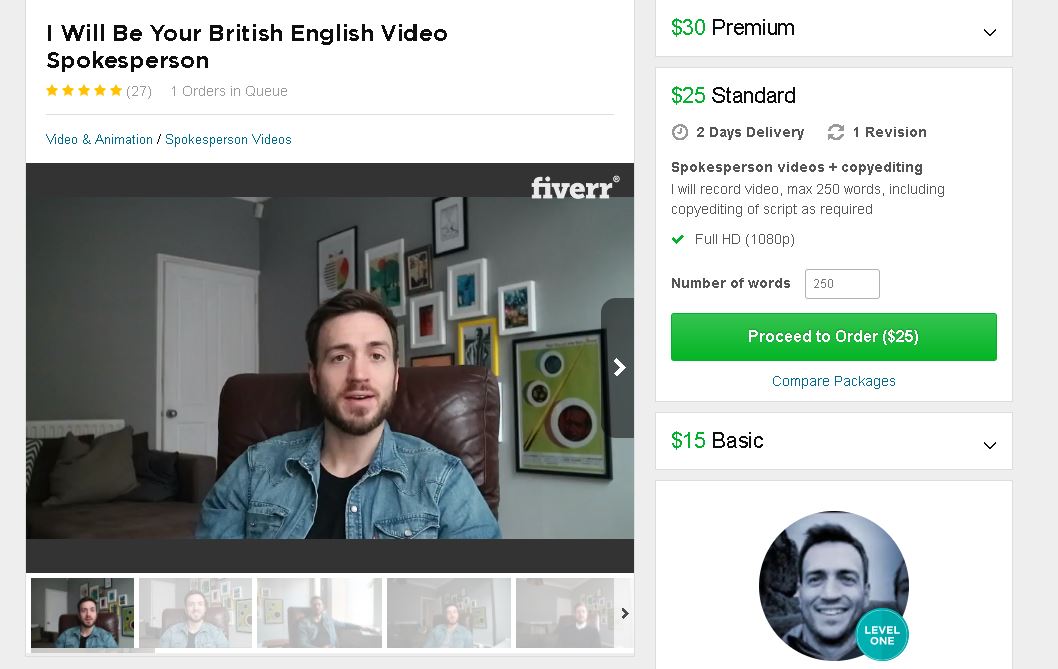 Is Jeff Carr Even a Real Person?

Obviously someone is behind this scheme, but the guy – Jeff Carr – who apparently runs Desktop Commission System, I couldn’t unearth any information on this dude whatsoever. No record of him being anybody in the online marketing/money making world. Likely the name is just an alias, which is always a major red flag.

If the platform is legit, then why hide behind a fake name?

Lack of Information About the Platform

Generally scams and programs that can’t live up to their hype will have a long-winded sales pitch that virtually tells you absolutely nothing about how you will be making all the awesome money they promise. The video just seems to be filled with fluff, very repetitive, loads of money hype, claims of it all happening quickly and all on autopilot.

It’s basically all stuff we want to hear and hope is really true, but they never actually get around to informing us about what their money making scheme actually is, or what it is we have to do. Generally they like to keep this all a mystery until we commit and pay our joining fee. It’s only then do we realise we’ve bought into one big pile of crap.

The website and sales video for Desktop Commission System does exactly everything I just wrote above. It tells us jack shit about the actual program itself.

These platforms tend to target newcomers and those who believe the entire internet is some giant get rich quick playground just waiting to be mined for its wealth. Experienced marketers know the reality and would never buy into this kind of empty sales hype.

How Much Does Desktop Commission System Cost?

They claim it’s totally free to join, but it’s not. They want $47 from everyone who wants to join up. A joining fee for a legit program or training platform is fair enough (although this one is far from legit), but why lie and say it’s free when it’s obviously not? How do they think people are going to respond to that? It just makes them look totally dodgy, because that’s exactly what they are.

Is Desktop Commission System a Scam?

If you read the disclaimer for the Desktop Commission System, it plainly states that the typical purchaser doesn’t make any money with their program.

What more do you need to know?

They basically admit themselves that their platform sucks and is totally useless as a way to earn an online income.

At the end of the day I’m still in the dark about what the Desktop Commission System actually does, and I wasn’t prepared to part with $37 to find out that it’s a worthless con job, because I’m already convinced that it is. There’s plenty of evidence to suggest it’s not worth anyone’s time.

Give this one a miss. You’ll just be throwing your money away.

I make genuine money online. I’m not pulling in riches by any means, but I do get to live life on my own terms, running my own online enterprise, and my online business earns more than enough to cover my living expenses and then some. In fact, my income is growing every month.

I do affiliate marketing, and it’s one of the best things anyone can get involved in if you want to make real money on the internet. It’s also super cheap to get started, unlike many other businesses and offline gigs.

The laptop lifestyle is definitely real, because that’s the life I live right now.

If you would like to know more about it, I’ve written a guide on getting started. It only takes 5 minutes to read and you can access it by clicking on the banner below.