Bitcoins Wealth Club is a scam or not? Can you really earn valuable Bitcoins on complete autopilot with this system, or is it all just full of false promises like so many other schemes out there?

Let’s check it out…

Avoid the scams. Check out my #1 recommendation by clicking below… 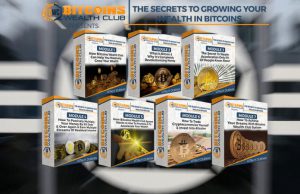 What Is Bitcoins Wealth Club and How Does It Work?

First thing that happens when I go to open the official Bitcoins Wealth Club website is a pop up message from my anti virus software saying it just blocked a malicious attach from the BCW site, so not a positive start.

There are loads of schemes and platforms out there claiming they are cryptocurrency investment opportunities, when in reality most of them are just Ponzi schemes, using the popularity of Bitcoin and other cryptocurrencies instead of regular money to try and entice members into their schemes.

Bitcoins Wealth Club is exactly this kind of scheme.

This platform claims you’ll be able to earn people 0.3 Bitcoins per day profit on complete autopilot. In US dollars that’s approximately $4000 a day at the current rates. Or put another way, around $28,000 a week.

Come on. Is that really serious? 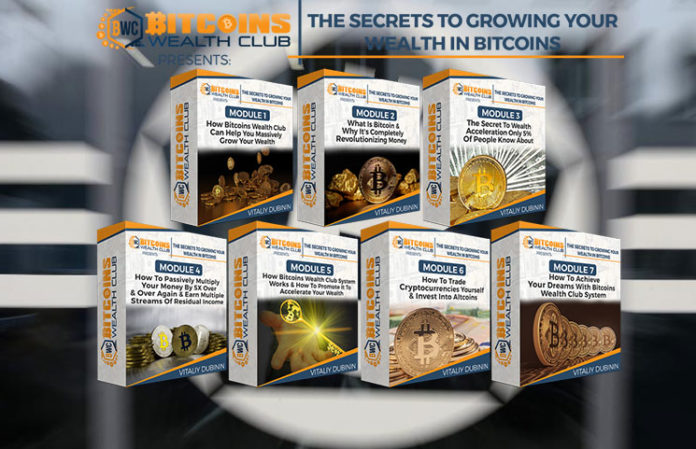 What Bitcoins Wealth Club Really Is All About

Sure, Bitcoins Wealth Club offers up some very rudimentary training on how to invest in Bitcoin and a few other related things, but all the platform is really designed to do is funnel members into another scheme run by Vitaliy Dubinin (who has been involved in a number of MLM-style dodgy schemes over the years) called USI Tech & Trade Coin Company.

The whole premise behind USI Tech is to run a Ponzi scheme, where people buy in with real money with the promise of a daily fixed rate return in Bitcoin. How they can actually promise a fixed rate return, I don’t know, as currencies – regular and digital – fluctuate in value constantly.

How To Earn With Bitcoins Wealth Club

Well, first you will be funnelled into USI Tech, where the focus is all on recruiting others into the scheme so you have a chance of making some money (Bitcoin). USI Tech have adopted a unilevel compensation plan, meaning you can build as many downlines as you like, and downlines run as deep as 12 levels that you can earn residual income on.

Of course, you would have to recruit like a god to get those sort of active downlines in play, and that’s not very likely to happen. No matter what the MLM scheme, recruiting is always the hardest part by far and where most people fail.

It all sounds good in theory, but making it happen is another matter entirely.

As I said, this goes down to 12 levels, and once you advance to level 3 in the chain, things start to get more complicated.

You first have to spend up big to become what’s known as an Agency Partner. And then you have to spend more money to purchase a Forex license to advance even further up the levels.

Here’s a breakdown of commissions you can earn at all 12 levels:

Below is a video that illustrates how the USI Tech compensation plan works.

Firstly this is targeted at people either involved in Bitcoin, or those who are looking for a way to get involved. As this is a Ponzi scheme, it will appeal to people who love getting involved with these revenue sharing, MLM, money matrix style of platform. There is always the lure of a quick buck – usually promised as easy and big bucks – but the reality is a lot slower, if you make any money at all. 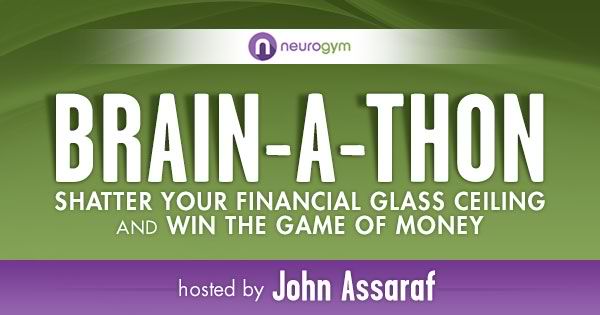 How Much Does Bitcoins Wealth Club Cost?

You will need to invest money to buy into this scheme and the amount varies. In order to purchase the Agency license, you will be up for a €600 fee for 1 year. To buy the Forex license, this will cost you another €600 for a lifetime license.

Is Bitcoins Wealth Club a Scam?

Yes, it’s a scam. It’s not even a real platform. It just funnels people through to other known Ponzi scams like USI Tech. The site also attacks your computer with viruses when you go to access it.

All you will be doing with a scheme like BCW is swap real money for supposed investment in Bitcoin, but will you really earn any and, if you do, will the owner – known to be dodgy – even pay you your profits?

More likely Vitaliy Dubinin will just be collecting everyone’s money and depositing it in some Swiss bank account or some other account in the Cayman islands or somewhere, waiting until the scheme collapses – which it inevitably will. Then he will disappear into the sunset, living the life of luxury somewhere, only returning to our computer screens with a new dodgy scheme once the money runs out. Give this one a big miss.

My #1 Recommendation To Make Money Online

If you want to make real money online without the risk, have you considered starting an affiliate marketing business? It’s what I do and these days I make more than a fulltime living out of it. It’s not a get rich quick scheme, but it will set you up with consistent online income streams that become passive; meaning you still make money from your business while doing other things.

It’s not hard to do if you are shown how, and the best way to learn how is with quality training. The training I did with Wealthy Affiliate starts with a free trial and it’s well worth giving it a go. You can even earn as you learn.

I’ve written a  review on Wealthy Affiliate and how affiliate marketing works, and you can read it by clicking on the banner below.