Is Avon a scam? Or is it a genuine way to make some decent cash? The company has been around for more than a century, but is it worth getting involved in?

Try my Top Recommendation for making money. Click below… 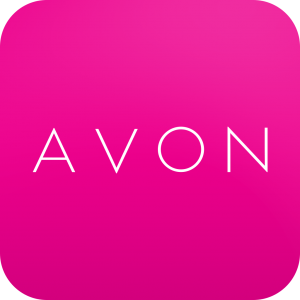 That’s been the catch cry of this cosmetics company for many decades now. But is Avon a scam in any way; either with their products or their business opportunity?

All network marketing companies get accused of being scams or dodgy somewhere along the line, and Avon is no exception. I don’t believe it’s a scam at all, though. If it was, the company would have been shut down a long time before I put virtual pen to virtual paper to write this review.

Avon is one of the very oldest network marketing (MLM) companies there is, having first started up way back in 1886 by founder David H. McConnell. During its lifetime the Avon company has made more than $11 billion! That’s massive!

Book selling and not perfumes and cosmetics was the original instigator of the Avon company. Founder David McConnell went door to door trying to sell books. When this failed he decided to change things up and started selling women’s perfume instead. Sales immediately looked promising and the rest is history, basically.

He teamed up with partner, William Scheele, the man who put him onto perfume, and the Avon company was formed in Manhattan. It wasn’t called Avon back in the early days, with the current name not being adopted until 1932, when toiletries, powders, and other cosmetics were introduced to accompany the growing range of perfumes.

These days Avon is still a booming global business that distributes primarily through MLM in more than 100 countries. The brand and products are particularly popular in Brazil.

These days the Avon product range is all about beauty. I won’t go deep into the range here, as this review is more about whether you can make money as a representative of Avon, but we’ll take a brief snap shot of what’s on offer with this rather legendary company. 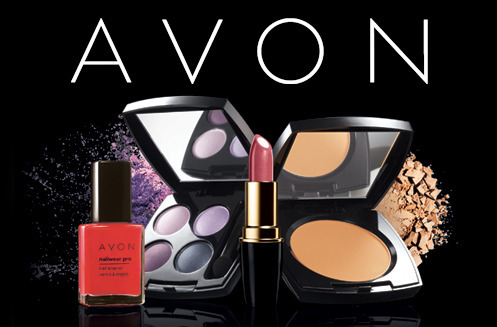 Let’s at least look at the categories:

Beneath each category there are stacks of products. Avon has encountered its hurdles throughout the years with product quality, but these days their range is considered top notch and well received.

Unlike many other MLM companies, the prices of Avon products are very fair and don’t seem like a blatant rip off. In fact, I’m actually surprised by how cheap some of the products are. This is extremely unusual for a network marketing company.

The Avon style of compensation is a little simpler than your classic MLM schemes, which are as complicated as a doctor’s handwriting. The 2 main ways to make money as a rep are:

While these 2 formats are standard for all network marketing companies, Avon keep it simple by offering sellers generous commissions on direct sales, and also offering 12% commissions from those they recruit into their team.

As a team leader you take on the responsibility of training your team and guiding them on the pathway to success. After all, it’s in your best interests to do so.

There are also a variety of bonuses you can earn along the way as well, including trips to exotic destinations.

There are a lot of ranks to be achieved at Avon, and they are:

You can view the rather brief, 1 page official compensation plan here.

Below is a video that explains some of your earning potential as an Avon representative.

Normally in this section I’ll go in-depth about why I really don’t like MLM opportunities. Now while Avon is MLM, their structure is a lot fairer for their distributors, as too are the prices of the products. I still believe there are better ways of earning a living than doing Avon, but it’s a far better compensation plan than most other MLM schemes.

You still don’t own your own business as an Avon representative, though. You will only ever be a sales rep for them.

Discover how I make money online and how you can too. Click here for details.

Is Avon An Illegal Pyramid Scheme?

No, they are not. Avon has real products that they sell at a retail level. They don’t rely solely on recruitment to stay afloat, which is what illegal pyramid schemes do.

How Much Does Avon Cost To Join?

Around $20 is all it costs to join Avon as a promoter. This will get you a basic starter kit with some brochures and product samples. As far as I’m aware Avon doesn’t make its reps buy products every month like some other MLM companies do.

Is Avon a Scam?

Avon is most definitely not a scam. The company has been going for more than 130 years. It’s had its hiccups along the way, but the brand has truly stood the test of time and immense competition.

I have no problem with Avon or its compensation plan, but I do feel the name is way too saturated to make it a viable business proposition. If you love the products, then it might be a way to make some part-time cash, but if you desire to make a fulltime income and beyond, then I would suggest you look elsewhere.

I do affiliate marketing for a living and it’s a hands down winner over anything that the network marketing world has to offer.

For starters, you are not restricted to just promoting one product line or brand, there are no joining fees, no recruitment necessary to get into the big leagues, and you can operate your business (your very own affiliate marketing business) entirely online from the comfort of home. In fact, you can run your business from anywhere in the world and promote all sorts of products to a global market.

If you would like to learn more about affiliate marketing and how you can get started, I’ve written a guide on it, which you can access by clicking on the banner below.