Is Seven Figure Profit Code a scam or not? It's a question loads of people have been asking about this make money online (MMO) program. The program makes exorbitant claims about how quickly you can be making 7 figures, but is that just all hype and no substance, designed to take your money?

Over the make money online scams that really don't deliver?

What Is Seven Figure Profit Code?

This platform is presented to us by a guy named Mike (Michael Grayson). He claims that we can all be making a 7 figure income with his system within the first 12 months or so. And he also goes on to say, very confidently, that’s we’ll at least be making $1000 a day.

In fact, once we cough up the $97 joining fee to enter the Seven Figure Profit Code program, the money will come flooding into our account. And all this with just 15 minutes of work per day! In fact, you’ll be making money within 24 hours of starting!

Red flags flapping about already with this one.

When you’ve been marketing on the internet for a while and you understand how things work, so many of these claims made by scams and dubious training platforms really are a joke. Things just don’t work as easily as these scammers say they will.

For something that actually does work, give affiliate marketing a try. It's worked out well for me. Just follow the training I did at Wealthy Affiliate. It's FREE to join!

Mike actually fails to explain how the Seven Figure Profit Code actually works when he gives us his spiel in the video. He conveniently leaves out important details like that and just fills his time hyping up how much money we will all make and how super quick and easy it will all be.

So, Mike. Why sell us your super duper formula that makes you over 7 figures a year for just $97?

Doesn’t make a lot of sense to me. Maybe the Seven Figure Profit Code formula is nowhere near as lucrative as Mike makes it out to be, so he needs to scrounge 97 bucks out of punters like us to make some money from it.

What Mike does tell us, though, is that he’s discovered a method of manipulating the search traffic on Google, Bing, Yahoo and Facebook and can funnel that traffic to our sites (if we join his platform). A site which he will give to us.

Most likely what’s happening here is some sort of traffic exchange, where what’s really going on is people are simply joining Seven Figure Profit Code and then trying to sell the same platform to others for a commission. Schemes like this have no real training or products. They just exist to sell themselves.

It’s pretty much like a Ponzi scheme, where new money needs to constantly flow into the program from new recruits so the older members can get paid out.

If you go to click away from the sales page you will be presented with a discounted price. This tends to vary from day to day. So Mike is allegedly making over 7 figures per year, yet feels the need to discount his program because he’s desperate to get sales…Interesting.

If you try to purchase this you are redirected to a rather dodgy website called ClickSure, which is notorious for selling make money online scams.

Discover how I learned to make $10k per month online!

The guy who is represented as Mike on the sales page and video is most likely a paid actor reading from a prewritten script. Most of these videos feature actors from sites like Fiverr.

One of the women used in a testimonial for Seven Figure Profit Code is also a paid actress who features in numerous videos for various scams. Quick Cash System springs to mind, to name just one.

In fact, it wouldn’t surprise me if all the testimonials have been faked because they definitely use actors and stock photos from stock sites like Shutterstock. 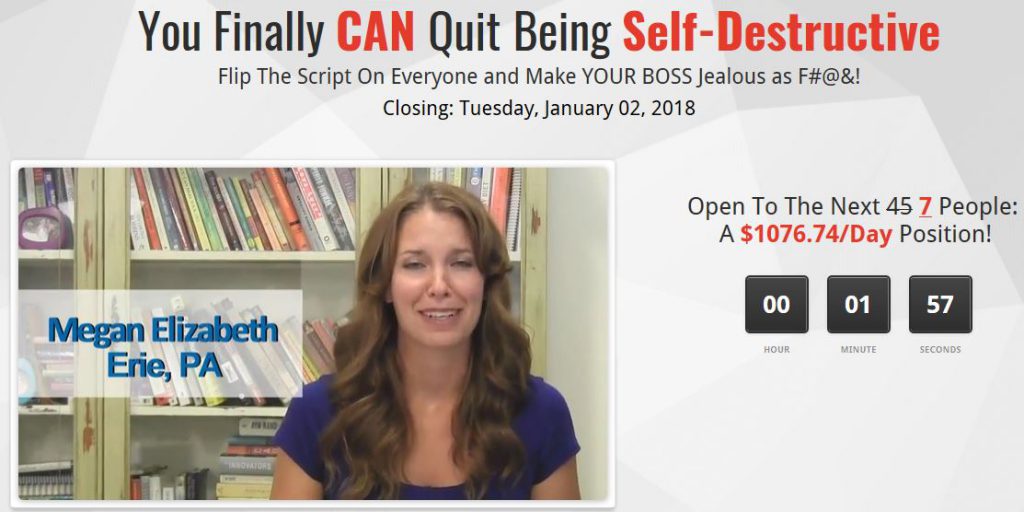 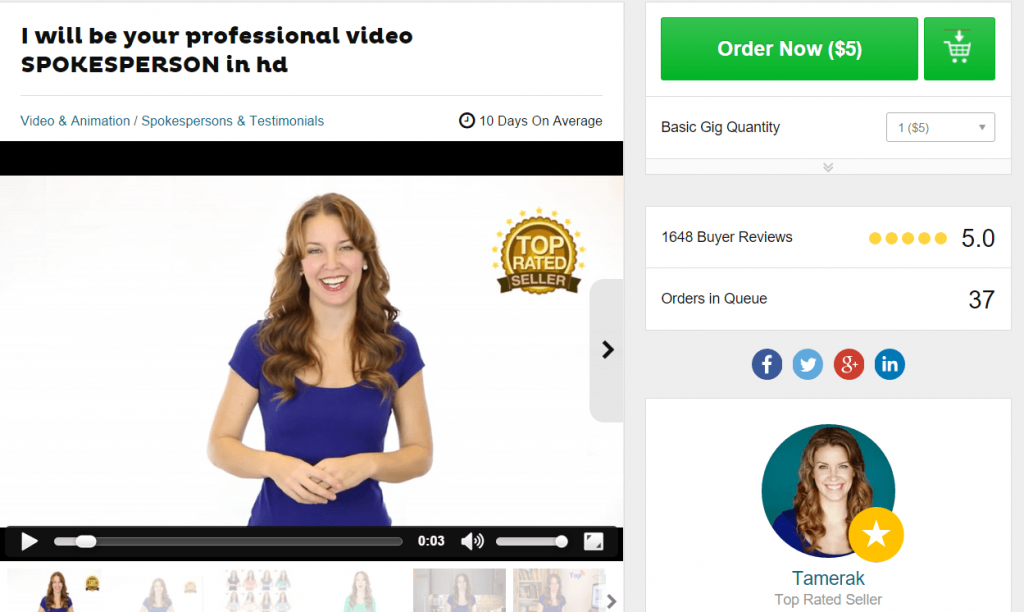 Once again, another common ploy with scams is to claim there are either limited positions available or a limited amount of time to act. In the case of Seven Figure Profit Code, they state there are less than 50 positions left.

It’s all total BS. Come back in a week and it will still claim the exact same thing.

They use this ploy knowing that people often buy on impulse and don’t want to miss out on a good deal. They also want you to act quickly, before you have time to think or, God forbid, do your research and discover they are a scam. 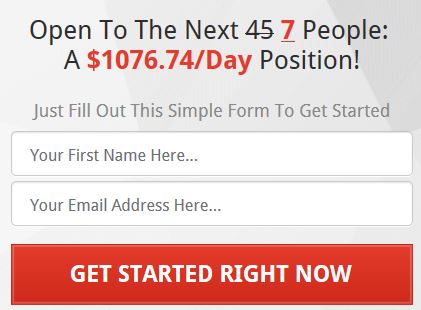 This targets people looking to get rich quick, and it also targets newbies to making money online. Anyone with experience and knows how things really work will recognise this as a scam right away. All the claims are just laughable to those in the know.

How Much Does Seven Figure Profit Code Cost?

Well, this depends. It starts out at $97 but is often discounted to $67 when you try to exit the screen. Sometimes the figures drops to as low as $17, but then it won’t allow you to purchase at that amount when you return to the payment screen.

This platform exhibits all the classic hallmarks of a make money scam; from the ludicrous amounts of money they say you can make, fake testimonials, no effort to tell us what this is really all about, and the fact that you hardly have to lift a finger to make all this money.

Seven Figure Profit Code is a scam for all money. Stay away from this one. You’ll just kiss your joining fee goodbye and have your name and email added to a bunch of spam lists. Try your hand at winning lotto. You'll make more money than with this scam.

My #1 Recommendation To Make Money Online

If you have your heart set on finding a way to make real and genuine money online that’s not some sort of scam, then do what I do. Try affiliate marketing.

I’ll be honest, it takes work and it takes time to make this successful, but if you follow a proven blueprint and put the work in, you will reach success. And it will be success that lasts long-term. These days my affiliate marketing business brings in over 5 figures per month.

To learn more about the training I did and how to get started, just click on the banner below.

2 thoughts on “Is Seven Figure Profit Code a Scam? Read This First!”