Is Leaders league 360 a scam? Can this automated sales funnel generate profits for you while you basically take a hands off approach? Does it lead to lifestyle freedom while you make money completely on autopilot?

Avoid the scams. Click below for something that works! 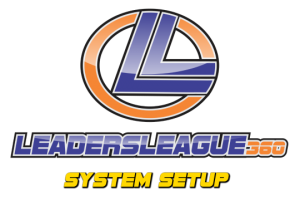 Price To Join: Free to join

What Is Leaders League 360 and How Does It Work?

The very first thing you notice when you visit their website is the rather unbelievable claims of earnings. This always immediately raises red flags for me. Of course we want platforms that have the potential to earn us awesome cash, but when ridiculous figures are thrown in our face before we’ve even had a chance to see what’s on offer, this just screams scam to me.

This company also uses the urgency play to get people to take action before they’ve had a chance to think about what they’re getting into. They achieve this by putting up a fake countdown timer, saying you will miss out if you don’t jump aboard before the timer reaches zero.

It’s a total crock. So many dodgy sites (and some legit ones too) use this ploy to make people hurry up, commit and hand over their credit card details.

In the video it states that Leaders League 360 was started by a bunch of successful online businessmen. These guys wanted to help people avoid scams by developing a system that would genuinely help them make money on the internet. They also claim that once set up, their system runs completely on autopilot, allowing you to basically do whatever the hell you like with your day.

Sounds great and we’d all love that kind of time and money freedom, but can this platform really make that dream materialise? 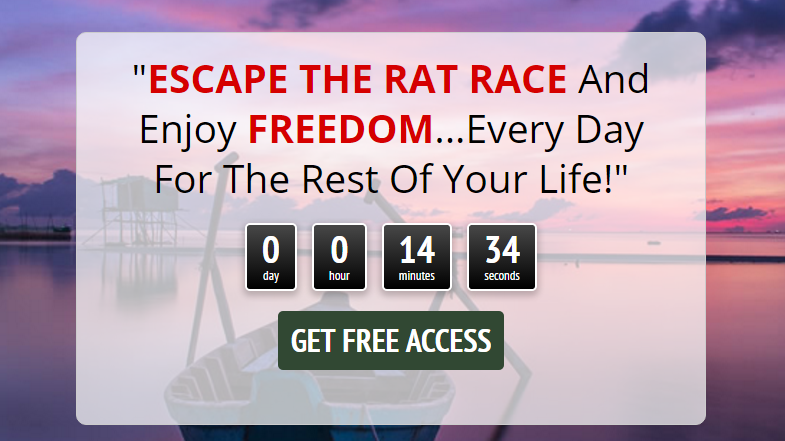 Leaders League 360 have created 4 different products, where you can generate an income with their automated sales funnel. Let’s see what those 4 juicy product offerings are, shall we.

Well, I’ve already written a review of the Traffic Monsoon scam on this site ages ago, and I recognise the names of 2 of the others. The only one I don’t know is the first on the list – BeOnPush.

Let’s take a look at them in more detail.

This is one of those ad pack buying, revenue sharing money matrix systems. The idea is to buy ad packs so you can advertise your business or product, while at the same time entering that money into the matrix so it can turn a small profit. The more ad packs you buy, potentially the more money you can make. The actual advertising is pretty well useless. Kind of looks like a Ponzi scheme to me, doomed to collapse.

This one I already know is a Ponzi scheme. Traffic Monsoon sounds exactly the same as BeOnPush, only the ad packs start at $50 instead of $20. You are required to click 10 ads a day and watch them for a certain time period or you won’t remain eligible to be in the matrix.

This one is a training platform to learn all about affiliate marketing, and overall it’s not very cheap. You start out with a very basic course that only costs $7, then it’s $47 for some more advanced training, $97 a month for Underground training (whatever that means) and membership, and the final offer is the Elite Academy, which sets you back a cool $497.

This one works in a number of ways. The power leads part of it is designed to send heaps of relevant leads to your advertising for a good ROI. You can also sell the tools available as an affiliate and earn commissions. It’s emphasised that you buy ad packs and traffic to really make your marketing work. In other words, buy more of options 1 and 2 in the Leaders League 360 platform.

In order to make any of this really work you need to be recruiting others and selling as an affiliate like crazy. Nothing too “automated” about this system so far. Sounds like a lot of work involved to me.

Basically this is all about recruiting others into Leaders League 360. 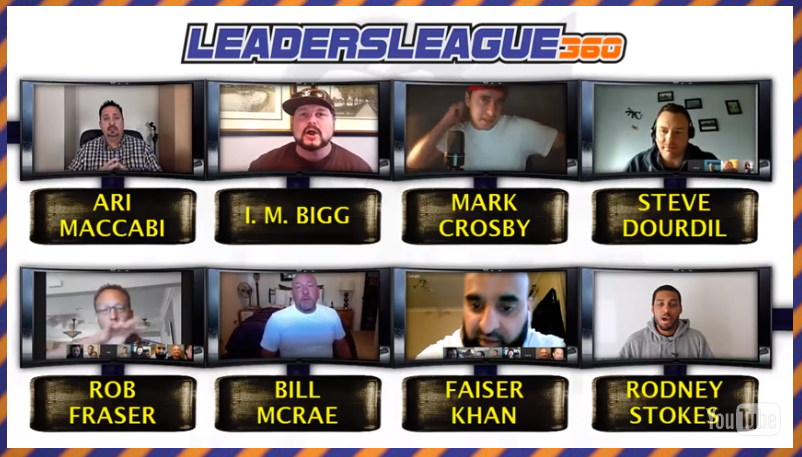 They are targeting both newcomers to making money online, as well as people who are attracted to the fantasy of making easy money with revenue sharing platforms and the money matrix systems (which seem to be really popular on social media right now).

How Much Does Leaders League 360 Actually Cost? 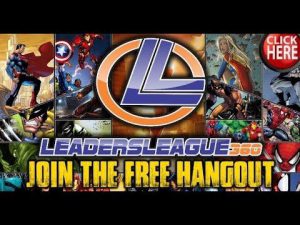 Now let’s work out exactly what this costs to get involved at a bare minimum.

That’s a total of $743 just to get started. But it doesn’t end there. With Automated Wealth Network there is a recurring $97 a month fee. Power Lead System is the same, at $25 every month. You will also likely need to spend on some other tools along the way as well. Perhaps a domain name, web hosting and an email client.

It’s all adding up to be a very expensive venture and you’re just getting started. Plus, there’s no hands off automated system at play here. This will take loads of hard work.

It’s not an outright scam, but I certainly don’t recommend it. Yes, there is a bit of training in affiliate marketing, but it’s also super expensive for what it is. Basically you are just being told to recruit others into the Leaders League 360 platform so everyone can get involved in a bunch of Ponzi schemes.

Spend your money more wisely and give this one a giant miss.

That’s how much can be made per month online when you set up multiple income sources through affiliate marketing. I was able to be successful at this because of both a commitment to seeing it through, as well as the fantastic training I did.

If you would like to learn more about affiliate marketing and how to get on your way to $10k per month or more, just click on the banner below.

2 thoughts on “Is Leaders League 360 a Scam? Does It Really Make Money On Autopilot?”